Earth around 430 million years ago – Silurian 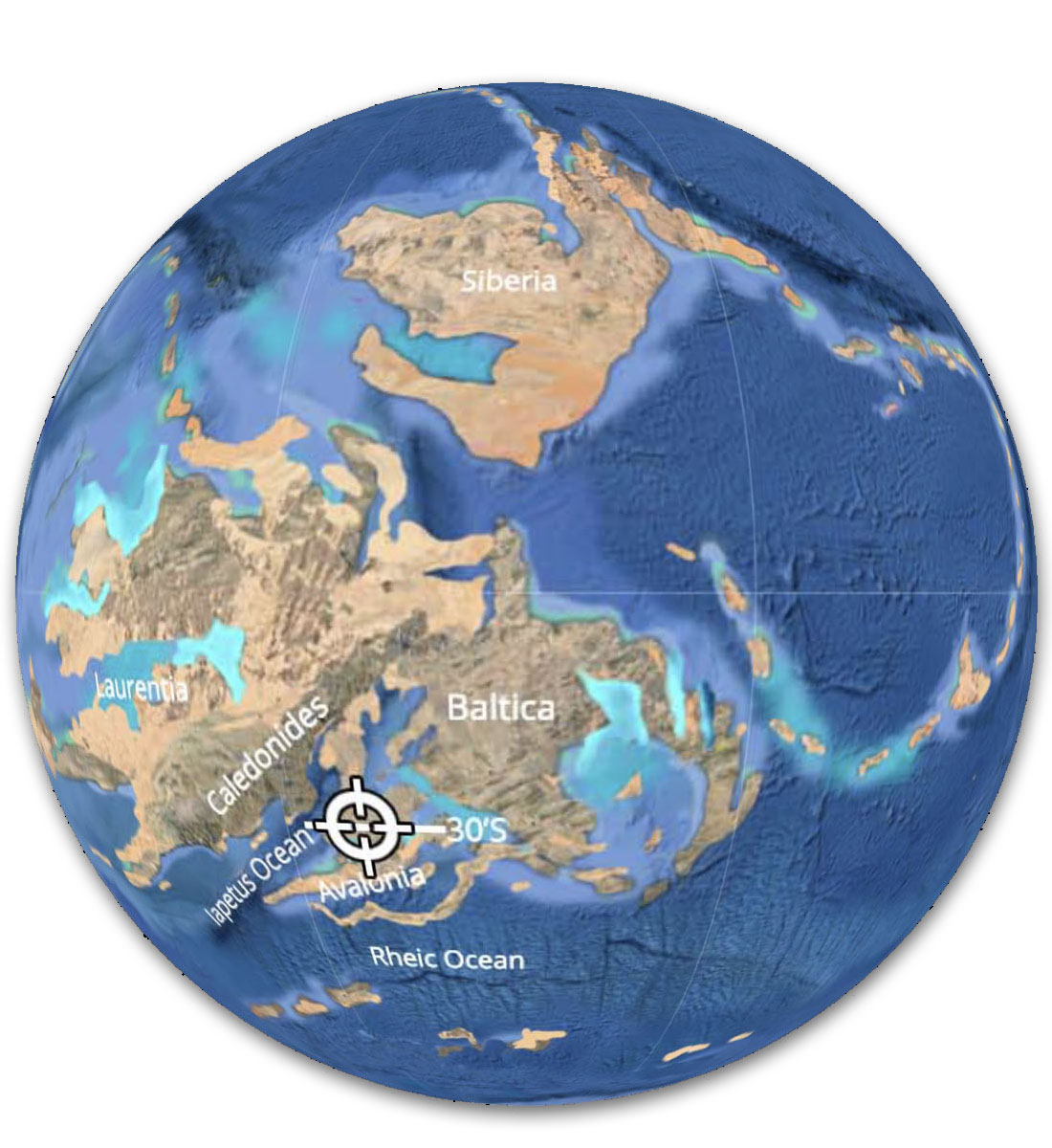 The Wren’s Nest was an environment of shallow warm coral rich seas on the edge of a narrow gulf of much deeper sea, that was the remnant of a once major ocean named Iapetus. In the diagram above just below the white circle,  you can make out a landmass with the name Avalonia. Avalonia was the small tectonic plate that included England, Wales, part of Ireland along with some other bits of Europe and Newfoundland. Avalonia was later cut apart when the Atlantic Ocean opened long after the time the rocks of the Wren’s Nest were deposited in the warm Silurian sea.

In this reconstruction of the Earth for the Silurian times, the oceans are blue but the continents are not green. In the Silurian land plants were in an early stage of development, it would seem the land was yet to be clothed in great green forests. A consequence of the absence of extensive plant cover would be rock surfaces being more open to attack from erosion, so there would be more sediment entering the marine environment. 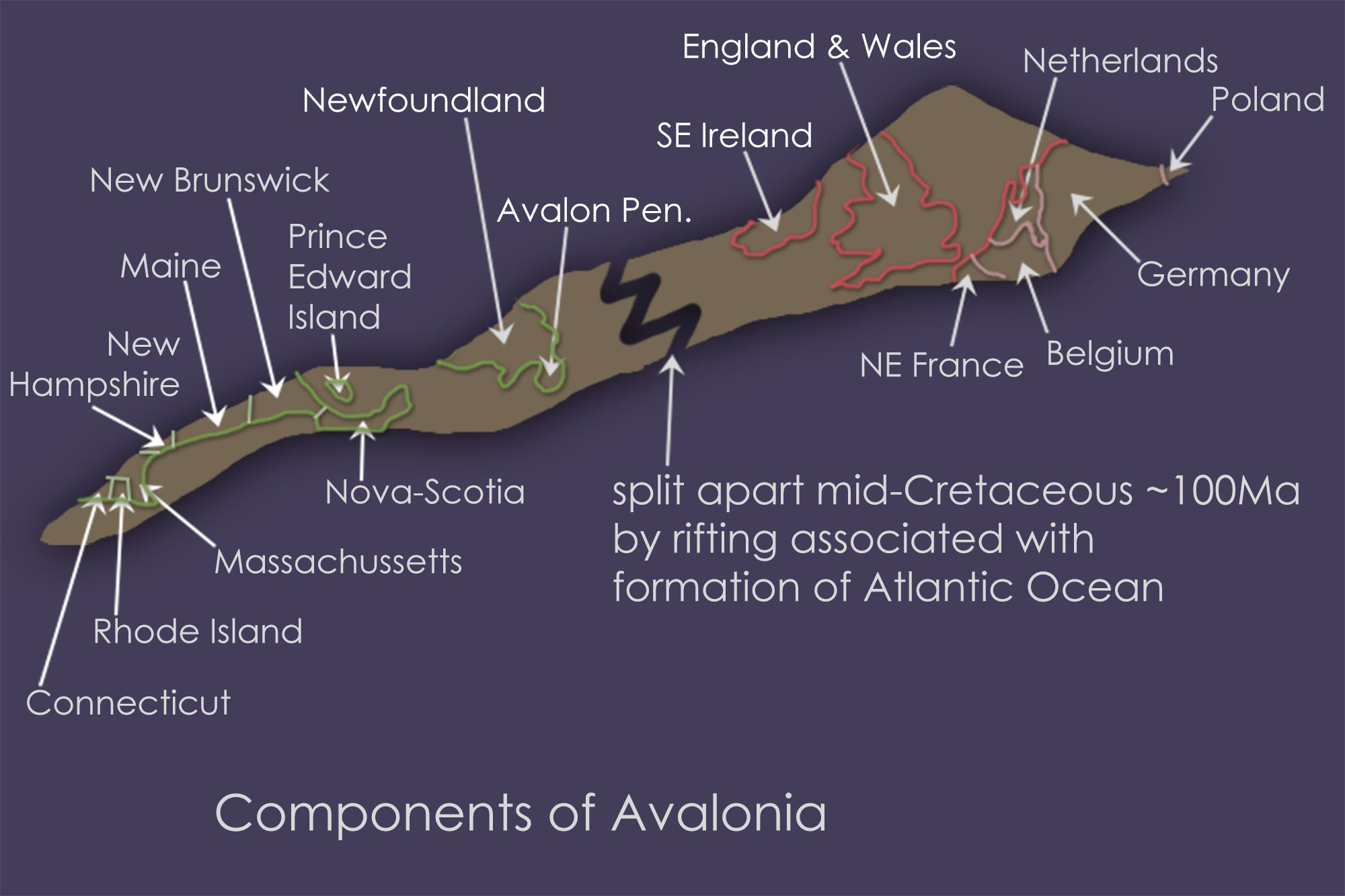