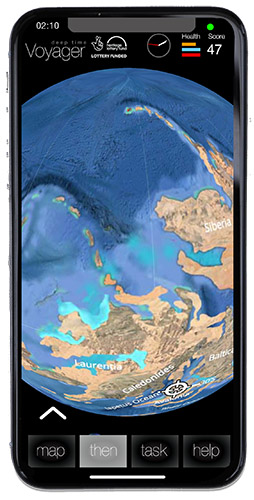 Voyager is a game of discovery and survival in the ancient environments that existed in this part of the world many millions of years ago – in deep time. It is aimed at younger children (aged 10 – 15), although it should be fun for everyone to use. It explains the modern-day landscape in terms of the rocks that underlie it and the ancient environments in which the rocks were formed.

During your ‘Voyage’ you have access to illustrations of present and past landscapes and climate, plus information about Earth science concepts. You are then asked to work out the answers to a few questions, and your response is scored – leading to fluctuation in your oxygen, water and fuel supplies! These life-sustaining supplies are also affected by the environmental conditions that you are currently experiencing – the app uses GPS positioning to identify the local rock type, so for example, if you are standing on Triassic sandstone, then you are assumed to be in a Triassic desert and your water level may be falling fast – you had better get on with the tasks in hand and move on! You may also encounter unexpected ancient hazards en route and need to react to them at any time!

Download Voyager from the App Store or Google Play

Voyager deeptime is the full Store title to distinguish it from other apps named Voyager.

How to get started with Voyager 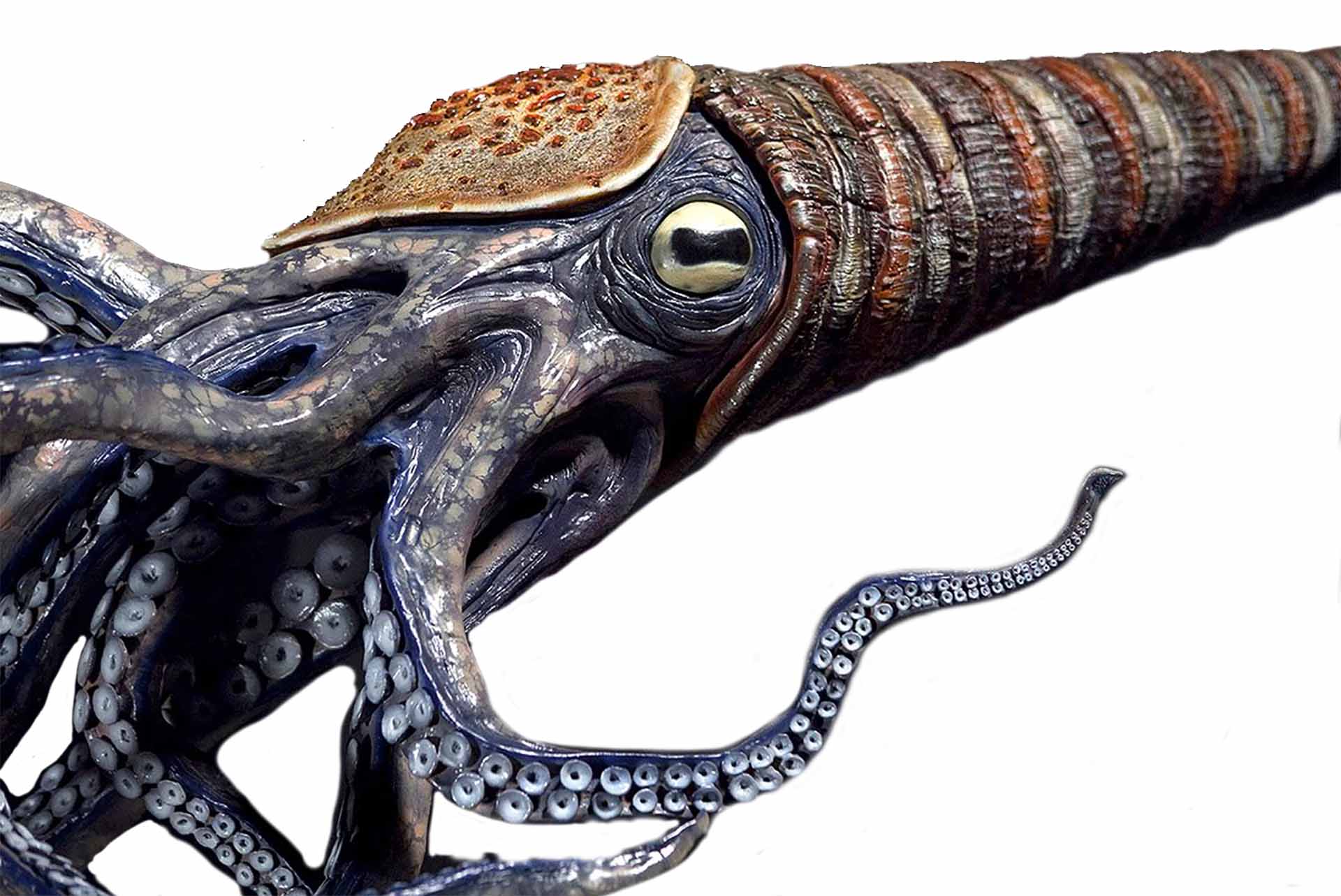 Registered Charity No. 1144354.
Company Limited by
Guarantee No. 7586089.
Registered in England and Wales
eht@worc.ac.uk