9 Gardiner’s Quarry
Back to map 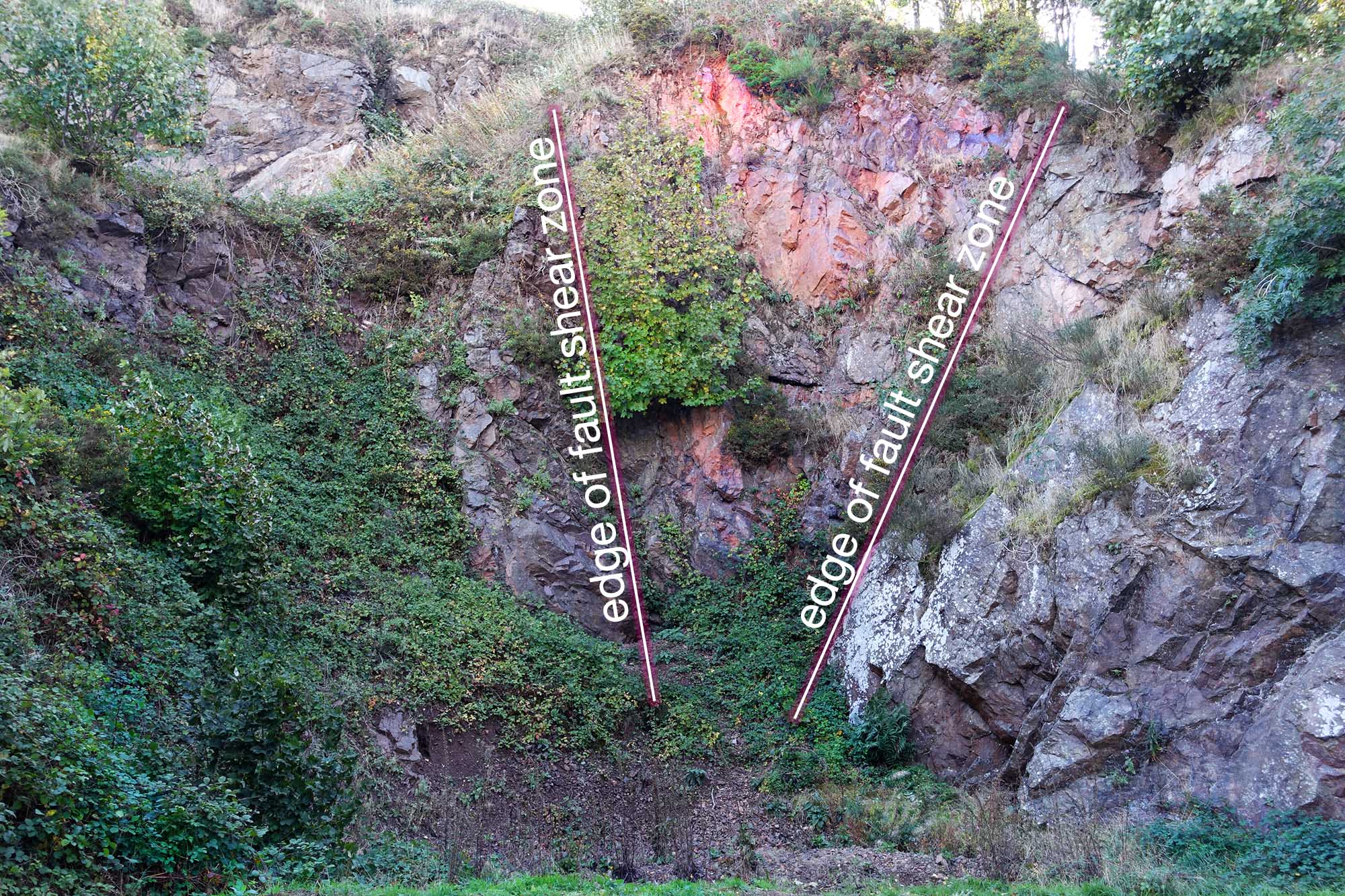 Thomas Gardiner ran this quarry in the late 19th century. It was at its peak during WW1, but closed in the 1930s. It is now maintained as a geological feature and car park by the Malvern Hills Trust, assisted by volunteers from the Earth Heritage Trust. The quarry is notable for showing a ‘shear zone’ typical of a large fault in the Precambrian rock of the Malverns Complex. The shear zone is the area in which the rock has become crushed and altered as the fault has moved. There are many other similar quarries in the Malverns, none now working.

The main body of rock in the quarry is diorite, a coarse-grained, grey-coloured igneous rock. Much of the rock face is fractured, a result of immense forces that have been exerted on the rock since it was formed. About 30m to the left of the Interpretation Board, you will see a small scree slope at the foot of the rock face. Above, a block of highly fractured rock sits between two faults, in what is called a shear zone. The rocks here have a lighter, pinkish colour compared to the diorite, and have moved against each other to become crushed and shattered. You can easily examine these individual rock fragments by picking one up from the foot of the scree. The fault is thought to continue downslope in a north-westerly direction through the parish of Colwall. 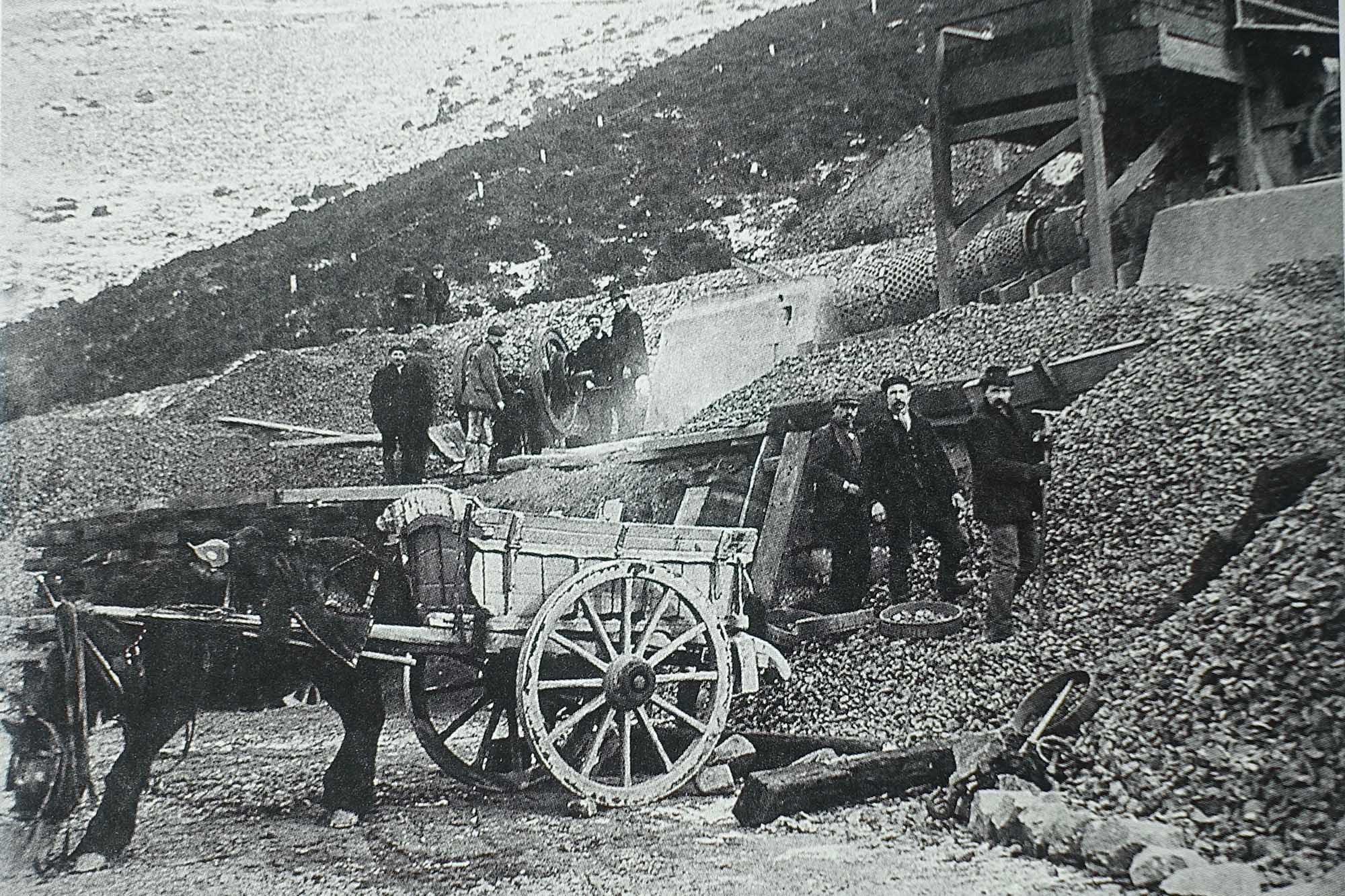 Quarrying in the Malverns

Until the 19th century, quarrying of the hard Precambrian rocks was small scale and very localised. (see photo). However, in the surrounding limestone hills, quarrying for lime for agricultural purposes was much more widespread. The need for hard roadstone in the early 20th century led to considerable demand for crushed Malvern stone, including here at Gardiner’s quarry. The stone was also used to a limited extent for buildings, but was difficult to work as building stone. Widespread protests about the impact of quarrying eventually led to total closure.

Battle of the quarries

With the expansion of quarries in the 20th century, considerable concerns were expressed by local residents and others about the impact of the industry on the Hills. Noise, danger, visual impact, and erosion were among the issues. Some quarries became quite large, notably Tank, North, Earnslaw and Gullet quarries. When the Malvern Hills Conservators were established to look after the Hills in 1884, landowners were guaranteed their ancient quarrying rights. The struggle between quarry owners and the Conservators reached a climax in the 1930’s. Eventually, after the second World War, the problem was settled and quarrying rights were gradually bought out by the Conservators. All quarrying finally ceased in the 1970’s. Most of these old quarries have now become partly overgrown. Many people regard them as picturesque and very much part of the scenic attraction of the Malverns.

Why is there now no active quarrying on the Malverns?