6 Colwall View
Back to map 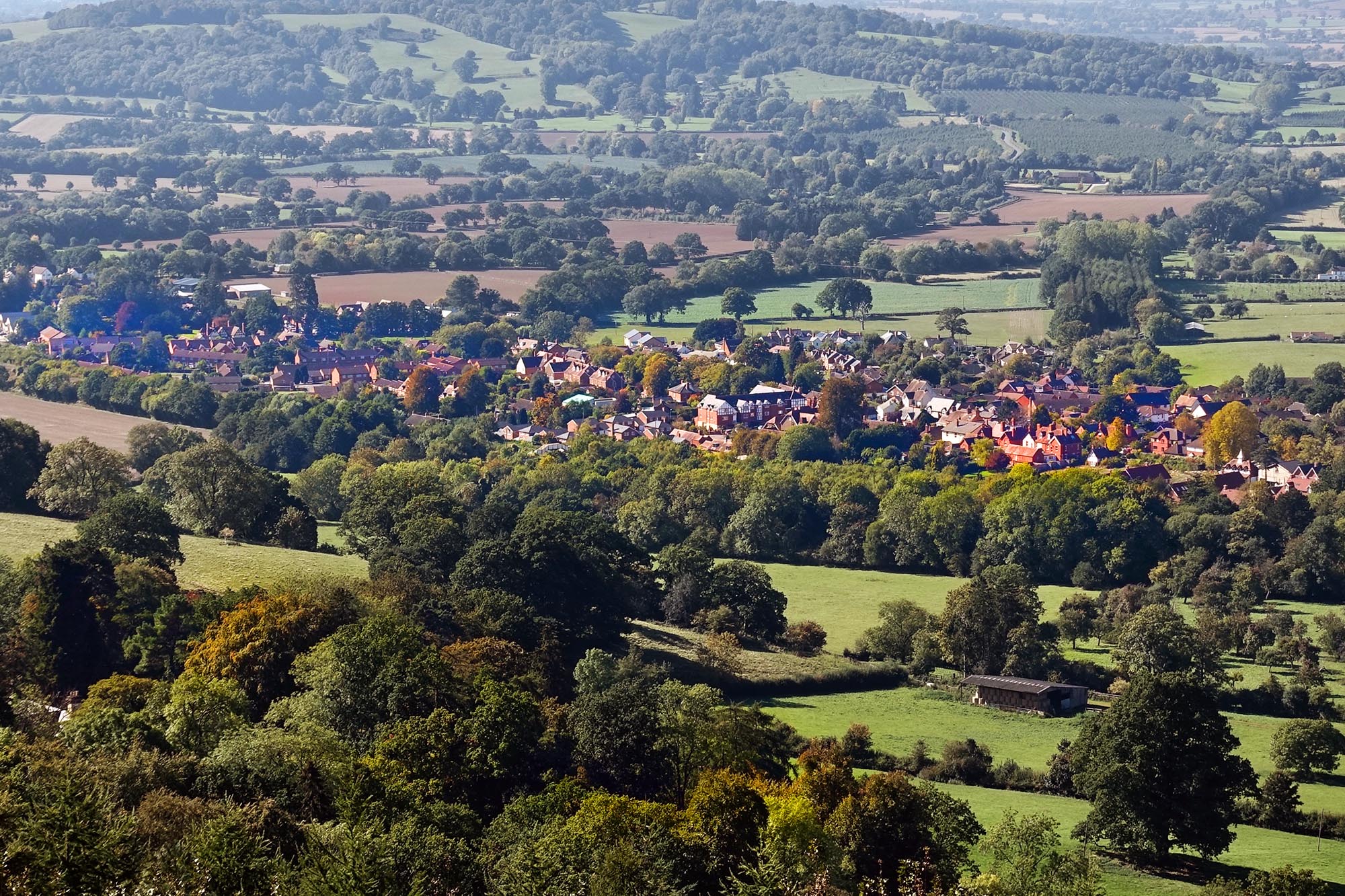 Look westwards, and nearby you will see a village called Colwall. You can probably also see the railway. This was responsible for the rapid growth of the village from the mid-nineteenth century onwards. Colwall became well known for its agricultural industries. The wide valley beyond the village was once the site of a major river flowing north to south. Disruption by a large glacier in the Ice Age reversed the drainage such that now only a small stream flows south to north. 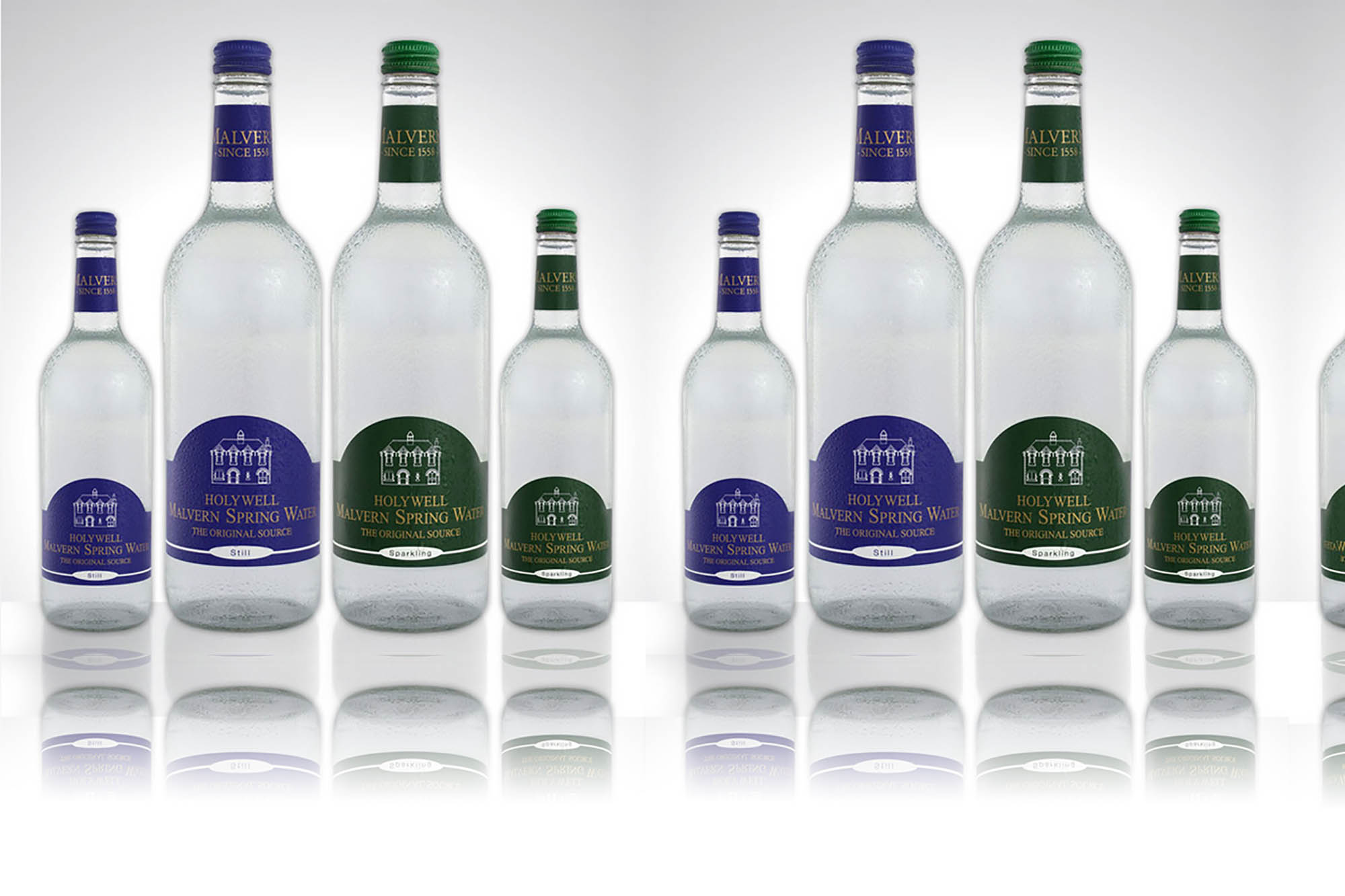 Until recently Colwall was the site of the bottling plant for `Malvern water’, which was piped from Primeswell spring near the Herefordshire Beacon (British Camp). For many years the water was bottled by Schweppes, and distributed widely, initially by the railway and later by road transport. Queen Victoria, as well as other more recent members of the Royal Family, and British Airways were loyal customers. However, in 2010 the factory was closed by new owners Coca-Cola. Fortunately, a small plant continues to bottle ‘Holywell Water’ at Malvern Wells on the east side of the Hills.

What made Colwall an attractive place for light industry?