11 Ballard Memorial
Back to map 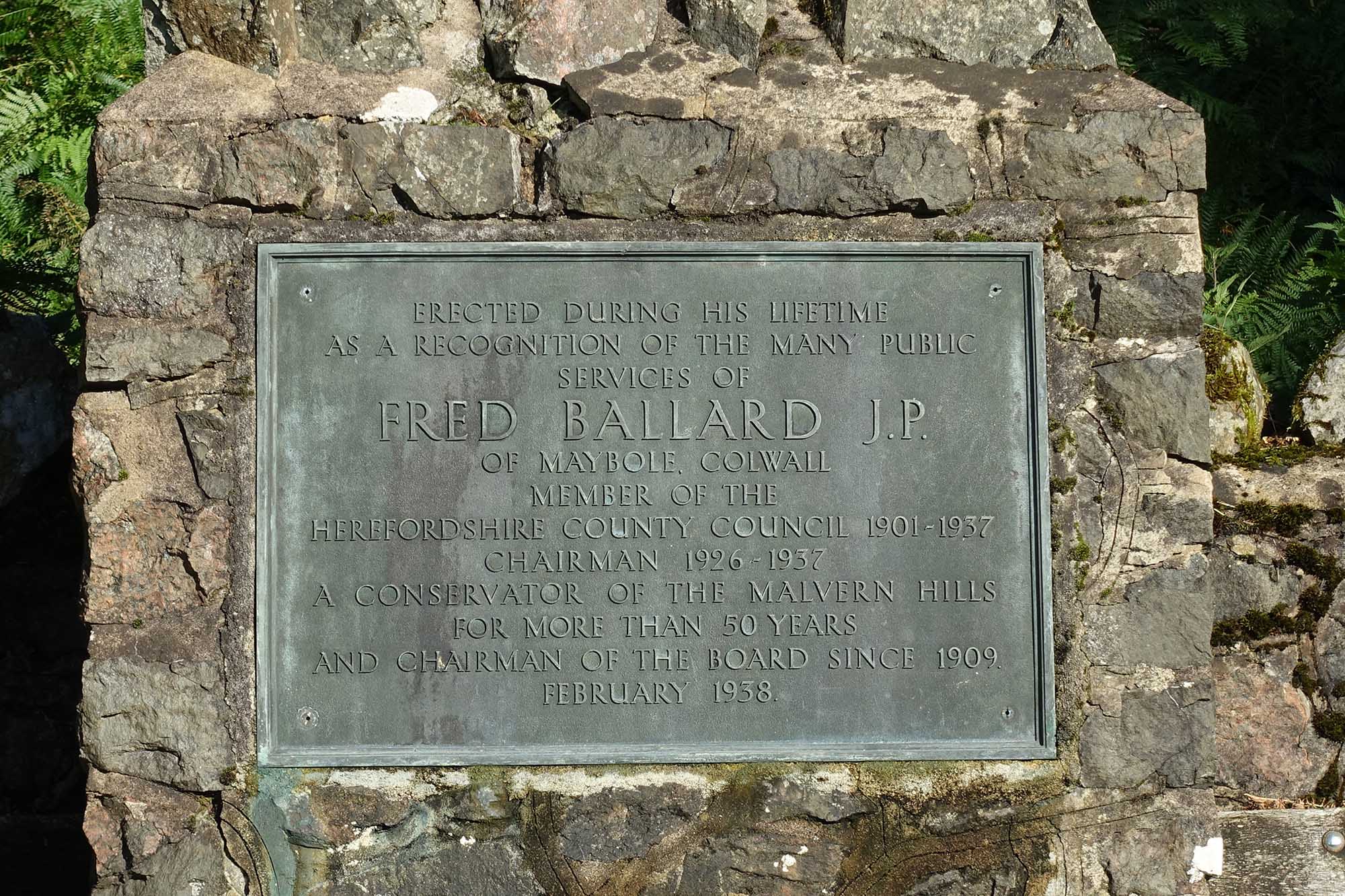 The memorial is dedicated to Fred Ballard and was erected in 1938. It is unusual in commemorating someone who was still alive.\n\nThe plaque plays tribute to his 36 years as a councillor and subsequently chairman of Herefordshire County Council, and his 56 years as a Malvern Hills Conservator, most of it as its chairman. Fred was from a well-known family which has been active in Colwall ever since engineer Stephen Ballard built the railway tunnel.

The Ballard family were responsible for setting up a number of enterprises in Colwall in the late nineteenth and twentieth centuries. These included an extensive fruit-growing business, supported by two farms, 360 acres of fruit, and packing sheds; a water supply system; and a malt vinegar factory. There was also a sawmill, a gas works, a lime-wash plant, an ice house and a brickworks, all initiated by the Ballards. Most of the buildings associated with these works have now gone, although a number of residents still receive fresh Malvern water piped from the Ballard-owned Glenwood spring which lies near Thirds Wood on Chase Road. They also planted some fine avenues of lime, and built several notable houses and lodges. Concrete was a favoured material for some of the larger houses. 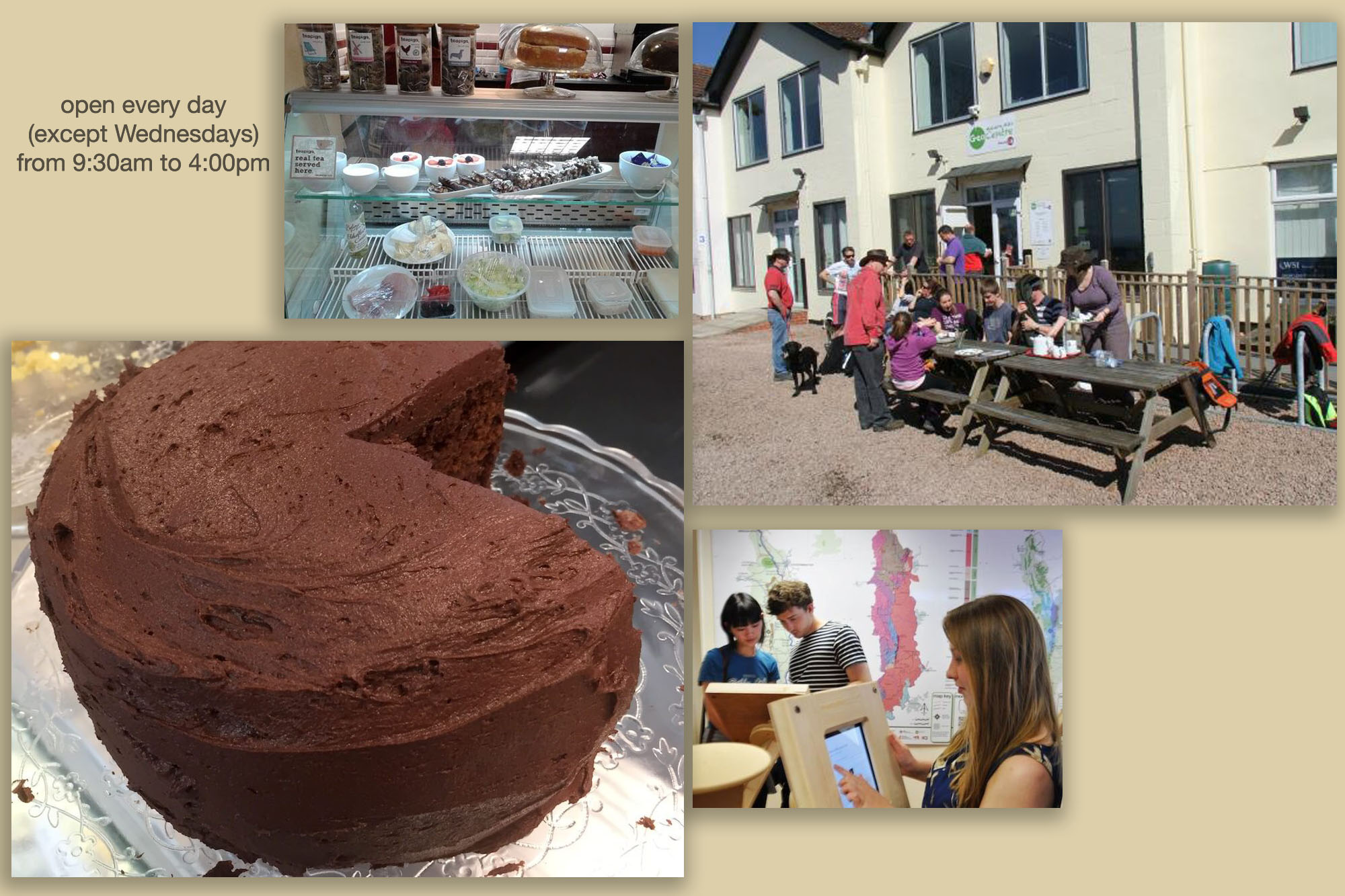 What stone do you think the Ballard memorial is made from?

How many railway stations are there in Herefordshire, and can you name them?