10 Thirds Wood
Back to map 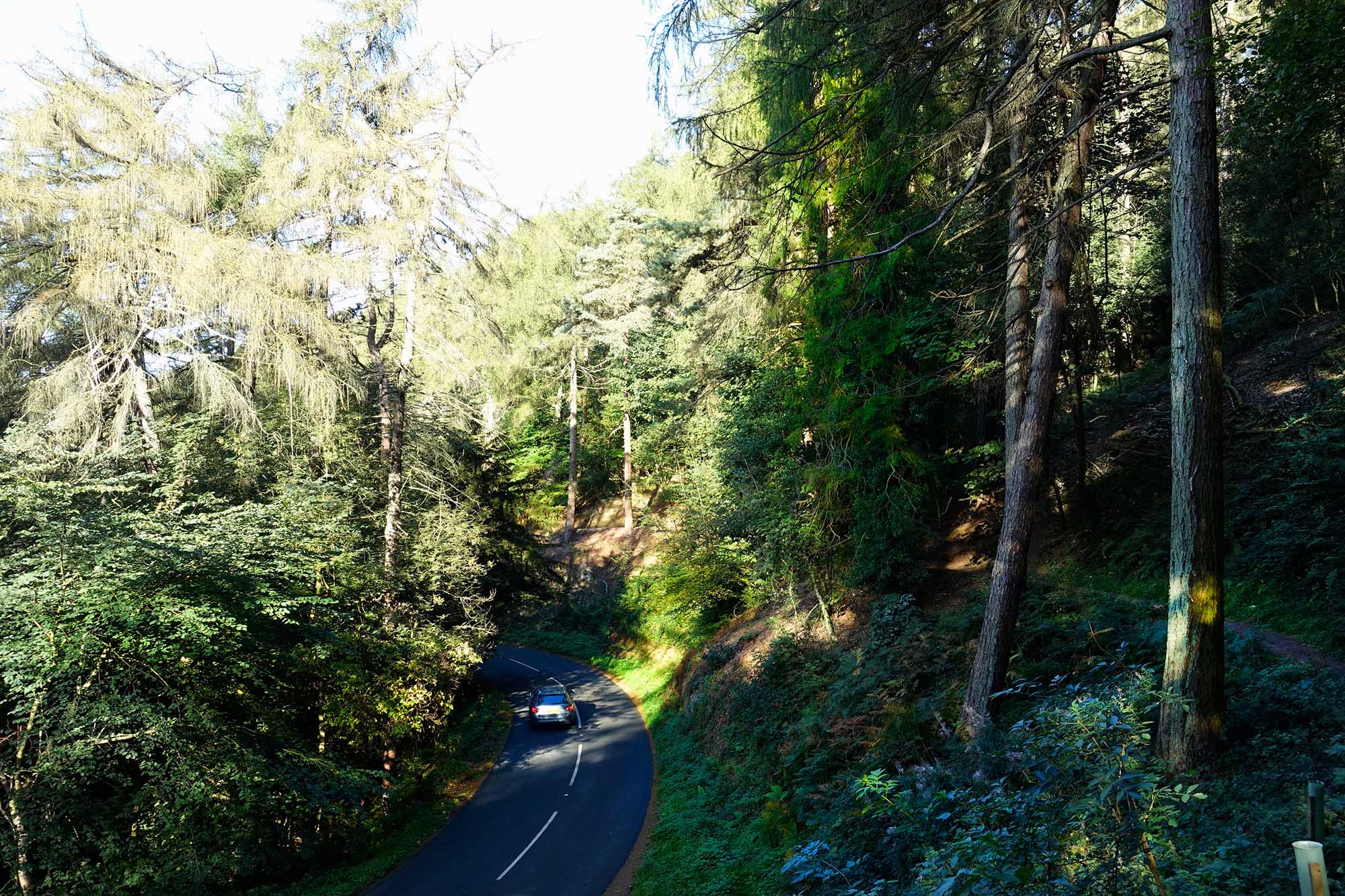 This wood, about 500m north of Gardiner’s Quarry, is of historic significance. In the 1630s, Charles 1st tried to raise money by selling off royal lands, including those within Malvern Chase, a hunting area. There were legal difficulties but, in the end, Third’s Wood was one of many parcels of land sold off.

Although Charles 1st was desperate to raise money, he ‘shot himself in the foot’ by suspending Parliament, and so couldn’t ask them to help. In trying to sell land on the Malverns, the main stumbling block for him was the existence of the rights of commoners and others already living on the land. To get round this he offered new hunting rights to the commoners on two-thirds of each plot of land, in exchange for them giving up other rights on the remaining third. This meant that for any parcel of land, he was only able to sell one third to any willing buyer. In practice, the buyers were existing rich landowners.

The MalvernsWalks app has a walk where you navigate the boundaries of the these ‘thirds’ plots. 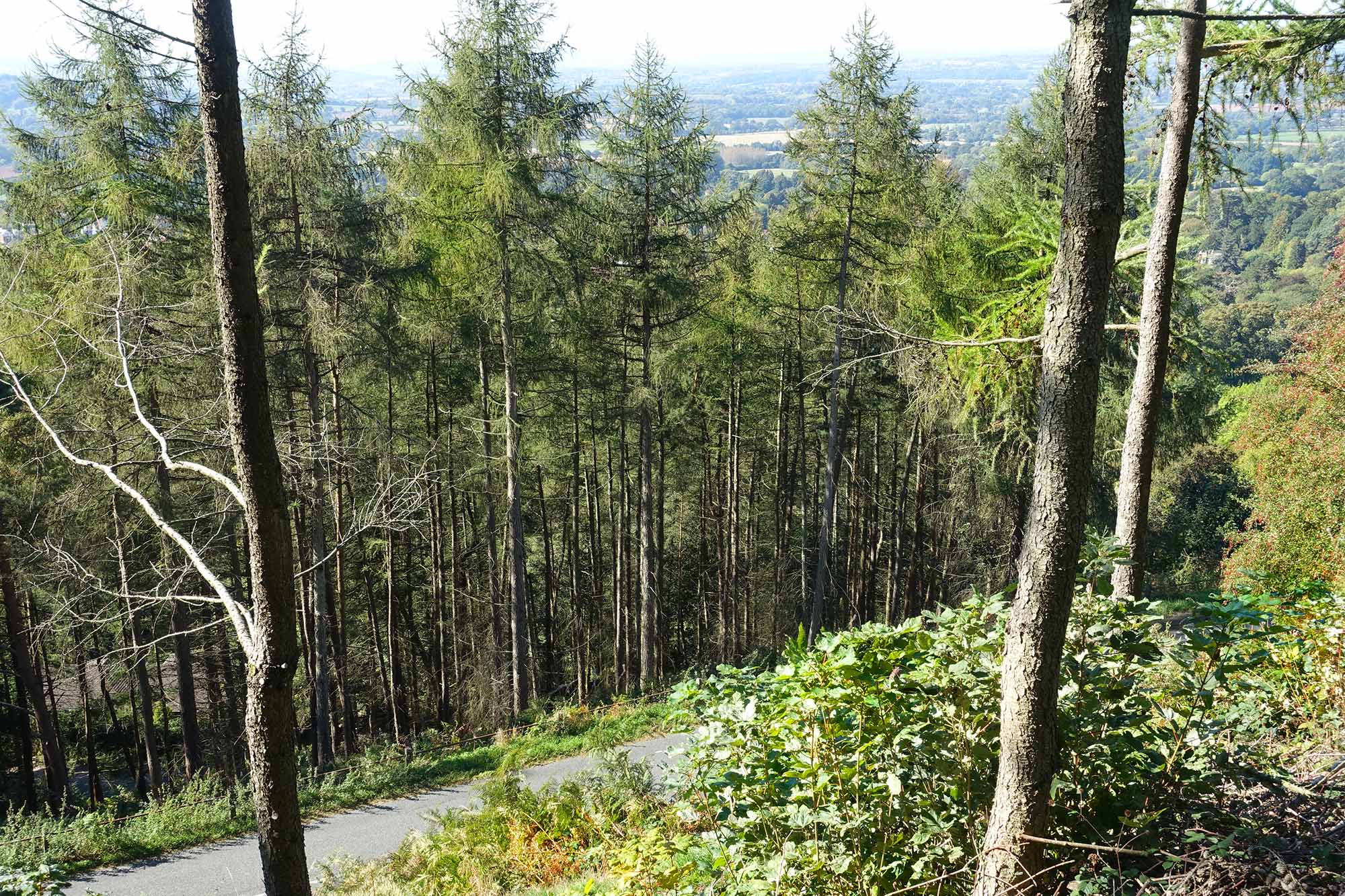 The Wood today (denoted as ‘Third’s Land’ on OS maps) contains many old trees, particularly larches, planted in the 19th century. Nowadays it is managed by the Malvern Hills Trust. In these final stages of the Voyage you are walking along a path parallel to Jubilee Drive. The Drive was built in 1888 to celebrate Queen Victoria’s Golden Jubilee. 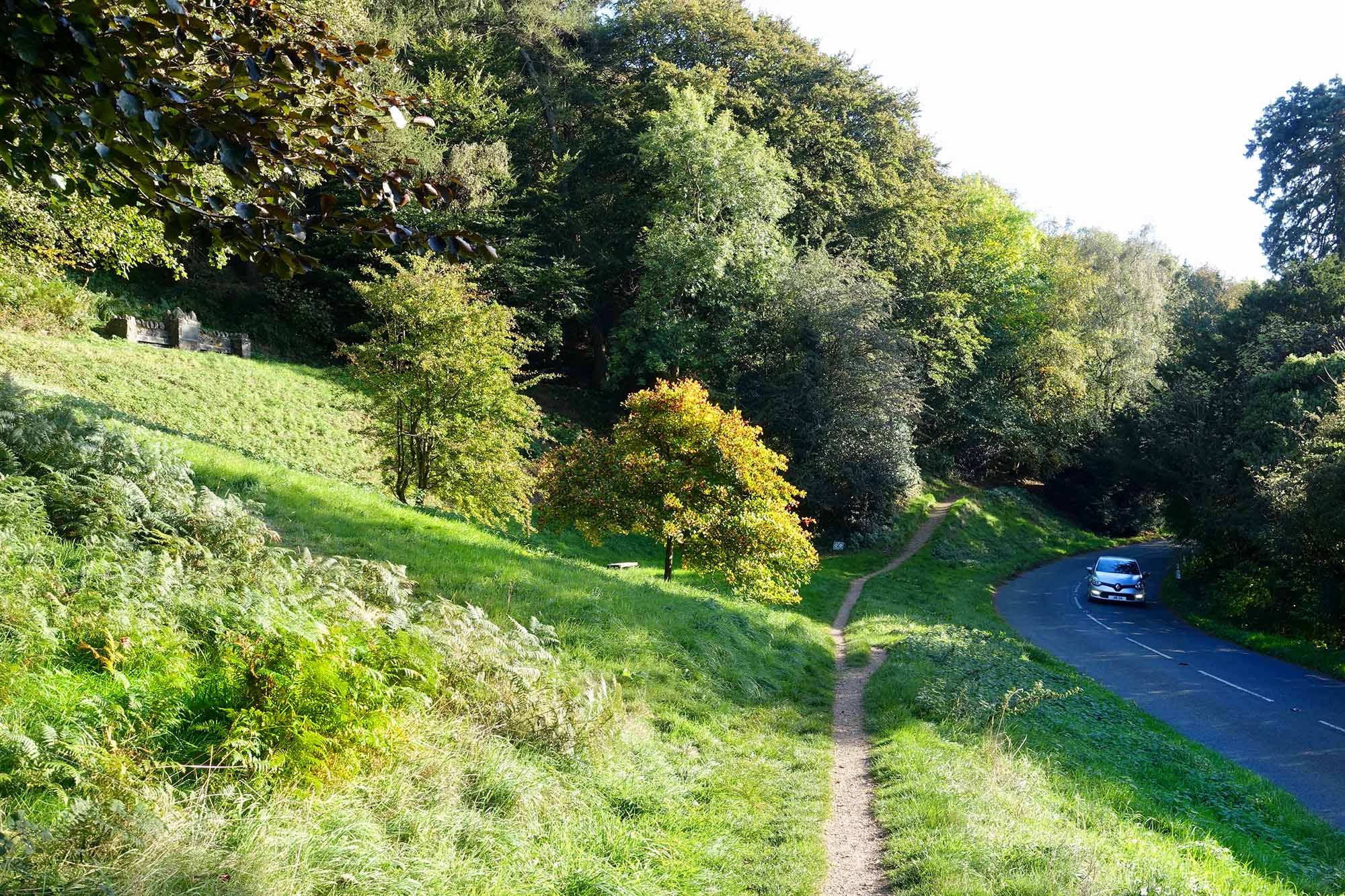 Jubilee Drive is the road just below you here. This was the last construction project to be directed by Stephen Ballard, the local civil engineer who built the railway. The Drive was built to connect the Wyche cutting to British Camp. It proved controversial, as people with grazing rights were not happy with giving up land, and it was difficult to finance. However it was adopted by the County authorities in the 1920’s. It is a now a popular scenic drive, twisting between the Precambrian rocks above and the Silurian limestone and shales below.

What is the origin of the name ‘Thirds Wood’? Is it: