Links to a selection of palaeoenvironmental / palaeogeographical reconstructions from current Voyages. 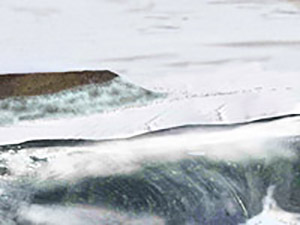 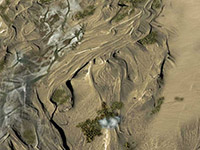 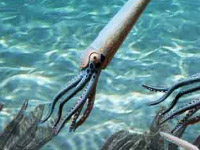 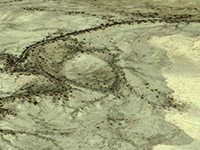 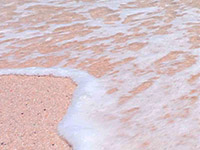 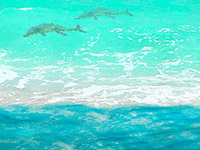 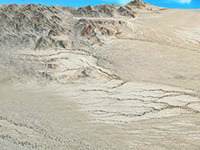 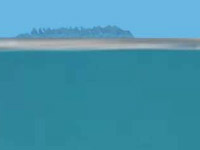 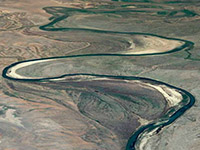 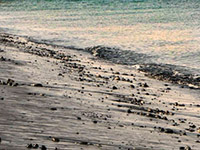 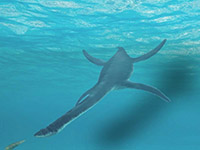 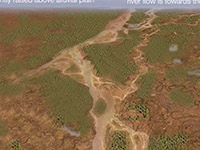 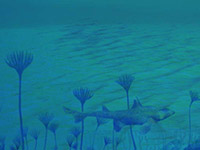 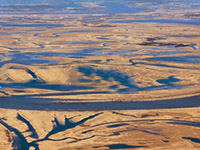 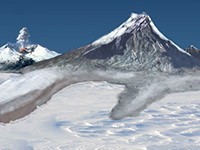 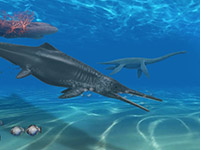 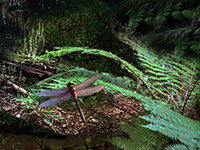 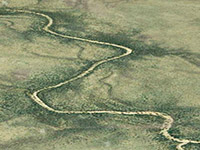 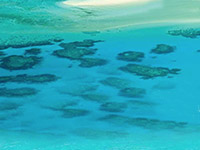 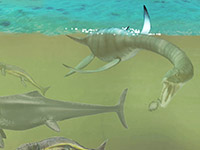 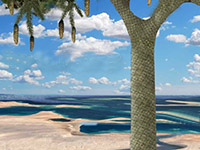 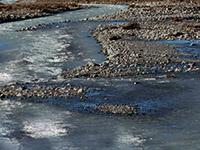 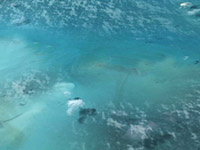 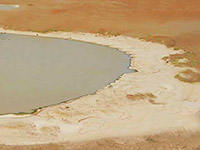 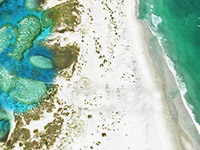 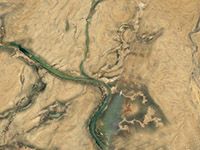 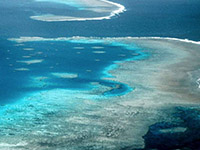 These reconstructions aim to create a picture of the environment in the area of the Voyage they relate to. At the same time period the conditions at another location on the Earth’s surface are quite likely to be very different. Think of how environments vary over the surface of the Earth today.

The reconstructions are drawn on the basis of examination of the published work of geologists; the ‘forensic’ work on sediments, fossils and relating processes in deep time to those operating in the present world. Short of using a time machine to return  to these distant times, one cannot be absolutely certain how they appeared, only that weighing up all the evidence currently at our disposal suggests a given appearance as the most feasible. Details of animals and plants present in the scenes, is largely based on the occurrence of these lifeforms in the fossil record elsewhere, but for the same time period and environment type.